Listening back to the live recording of Mellow Tones for Johnny (1993) brings to me some nostalgia. I remember what I wanted to capture while I composed this piece : some of the freedom we got out of the eclectic repertoire the American Festival of Microtonal Music (AFMM) was used to offer. Mostly it was a gift to a dear friend of mine : Johnny Reinhard. He devoted so much passion over the years for this music. It was written in the stars that I would some day commited myself to use some microtonal technic.Being the trumpeter of the AFMM Ensemble for so long, I felt it was important for me to leave something of my own perspective of this challenged music language. 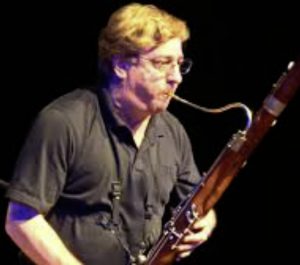